1978 standards used for new insulation regulations
By Anonymous on March 10, 2016

The Southland Express has reported (10/03/2015) that the effectiveness of proposed changes to tenancy laws in New Zealand to make rental properties safer, warmer and drier are being questioned by people working in the home insulation industry.

The Ministry of Business, Innovation and Employment (MBI) has proposed amendments to regulations of the Residential Tenancies Act to improve the standard of rental accommodation.

All tenancies under the proposed new rules will be required to have smoke alarms and underfloor and ceiling insulation.

Awarua Synergy and the Southland Warm Homes Trust (SWHT) were included in the 202 submissions received by MBI on the proposed regulations.

Sumaria Beaton, general manager of Awarua Synergy, expressed concerns that the level of insulation proposed in the regulations are based on 1978 standards which are inferior to the current building standards set by the Energy Efficiency Conservation Authority (EECA).

Ms Beaton would like to see a requirement for a moisture barrier to be installed under the floor of homes in Zone 3 to prevent rising damp. She was also concerned about the use of sisalation reflective foil underfloor insulation being proposed due to the risk of electrocution if installers accidently staple it on to an electrical wire.

Neil Boniface, SWHT chairman, also shared similar concerns. He added that the proposed thickness of ceiling insulation required was R-value 1.9 which is well below the current EECA standard of 3.3. 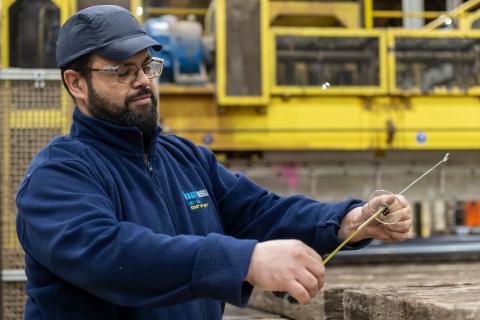 Customer-focused quality: you can trust in Knauf Insulation 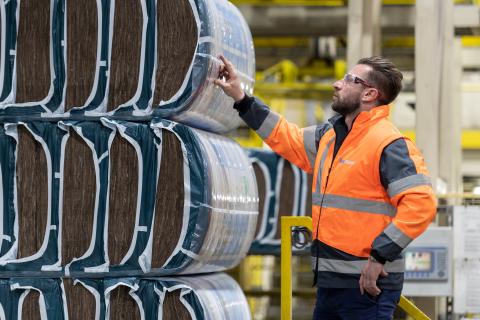 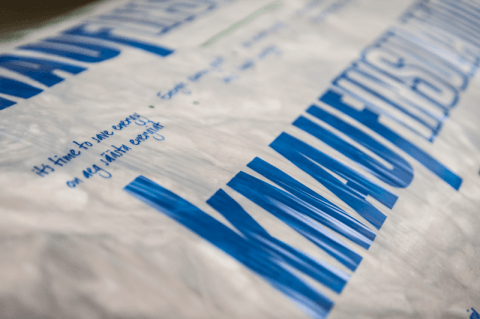 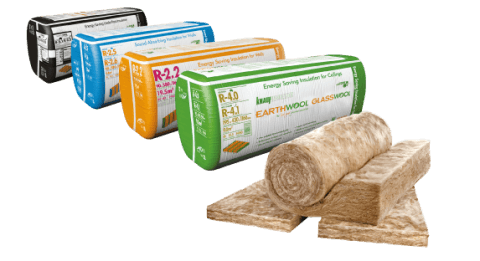